How We Can Help

Software to accelerate your delivery process 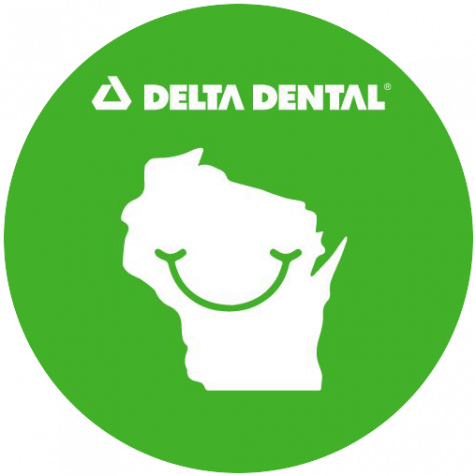 Coveros did an excellent job reviewing and addressing our software test automation challenges. They identified and helped us implement a custom and innovative solution to set us on a path toward test automation. 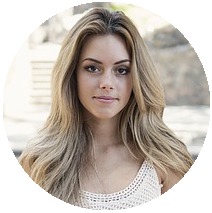 The instructor’s personal experiences lightened and enhanced the learning experience and helped to make this a more imaginable, attainable change for someone whose company is not currently practicing agile processes.

Adapting the Selenified framework into our software project helped immensely in kick-starting the team's UI automation efforts. It was easy to use, and the test case reports generated were highly valuable. Having the Coveros Test Solution Lead available for answers and to conduct working sessions boosted the team's confidence in adapting to this new framework. 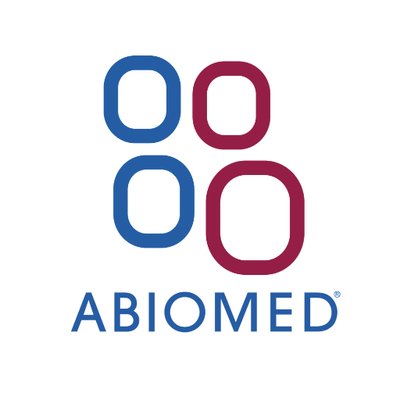 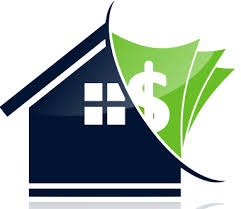 As an inexperienced product owner with no software development experience, our relationship with Coveros became invaluable.  Their process took a large and seemingly complicated process and broke it down into a systematic and effective set of predefined work flows and deliverables.  Their team was not only knowledgeable but also capable of educating us on the technical aspects of the project so that we could make better informed decisions.  Their communication and development process allowed us to validate each phase was completed to our satisfaction before moving the the next phase, allowing us to deliver the desired MVP on time.  it was a great experience.

Coveros was able to come in, suggest appropriate tooling, and train our staff to write functional testing in a short period of time. This common tooling allowed us to increase our test automation coverage and improve confidence in the quality of the software.

Improve Agile and DevOps capabilities through assessments, benchmarks, and coaching

Train and certify your staff in Agile, DevOps, software testing, and software security

Agile Tips to Make the Most of Conferences

Time spent at a conference is precious, so you should make sure there is a return on that investment. What…
Read more

Plan for the Year the Agile Way

The start of a new year always comes with new resolutions, goals, and a set of plans to grow in…
Read more

3 Ways to Have Fun at Work and Improve Productivity

Happiness looks different for everyone, but one thing’s for sure: when asked to define happiness, most people don’t think about…
Read more

Career Options for Testers in the Age of Agile and DevOps

I’m often asked about the future of the testing role. Should I change my career direction? What’s in store for…
Read more

Getting the Most out of Your Agile Meetings

One of the most common complaints of any software team during a retrospective is the issue of too many meetings.…
Read more

https://youtu.be/7FcG9kLAt34 Samantha Jeantel: My name is Sam Jeantel and I'm the training and consulting advocate for Coveros. I've been with…
Read more 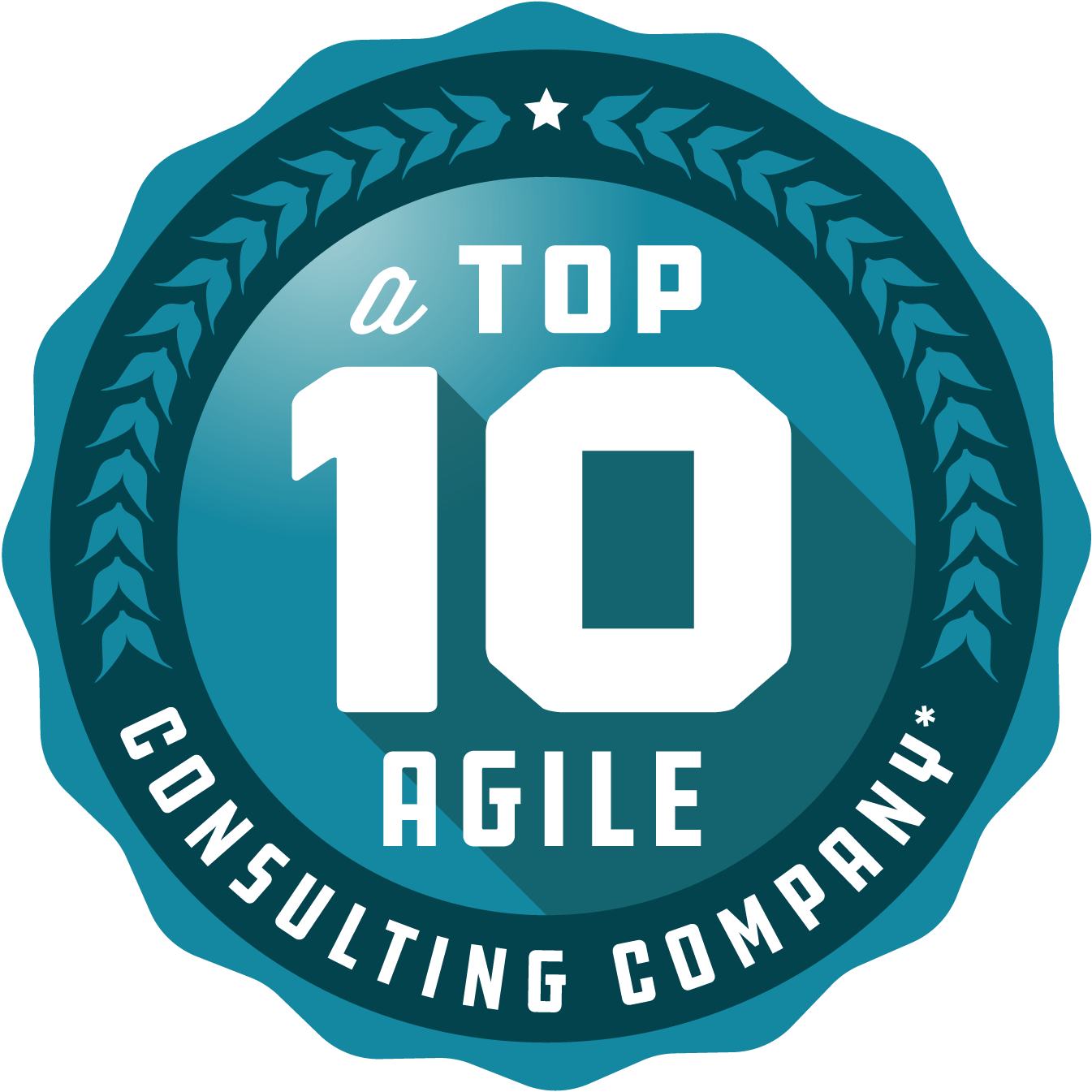 Named one of the Top Ten Most Promising Agile Consulting/Services Companies by CIO Review, October 2018.