Jeff Payne presented this Keynote address at the 2011 Better Software Conference.  Jeff addresses the changing landscape for software testing professionals and why they need to brush up on their coding skills. 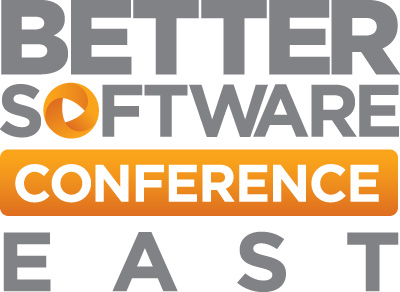 Jeffery Payne has led Coveros since its inception in 2008. Under his guidance, the company has become a recognized market leader in secure agile software development. Mr. Payne is a popular keynote and featured speaker at technology conferences and has testified before Congress on technology issues such as intellectual property rights and cyber-terrorism. Prior to Coveros, he was co-founder, CEO, and Chairman of the Board of Cigital, where he led the startup and growth of the company for 16 years. Mr. Payne is a former ACM National Lecturer and the co-founder of the Northern Virginia Chapter of the IEEE Computer Society. He holds a B.S. in Computer Science from Allegheny College and an M.S. in Computer Science from The College of William and Mary.
Related Articles
STARCANADA 2019 Preview: Document Generation for Regulated Industries
Agile DevOps Transformation At HUD – Slides From My Talk at AgileDC
Lightweight Text Editors — Ignite Talk