Using Selenified With Your Own Framework 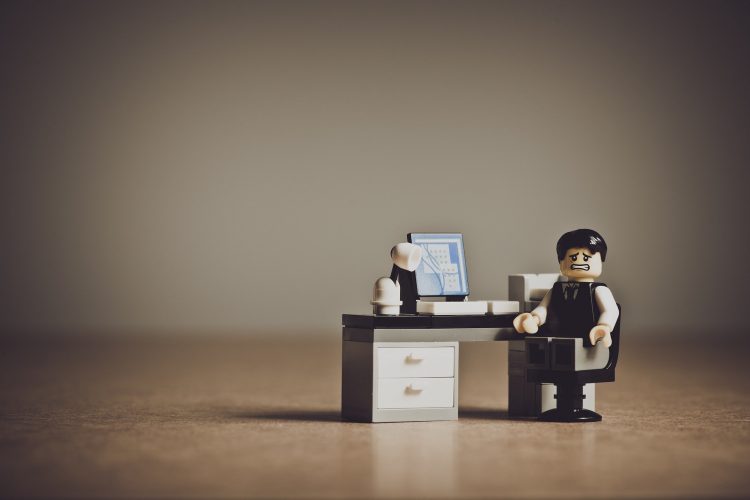 So, earlier this year, when the Selenified press release was sent out, I got some great feedback from Alan Richardson. I was thrilled this had somehow popped up on his radar, and even more excited that he took the time to not only take a look at the framework, but also to share his thoughts. Several of […] 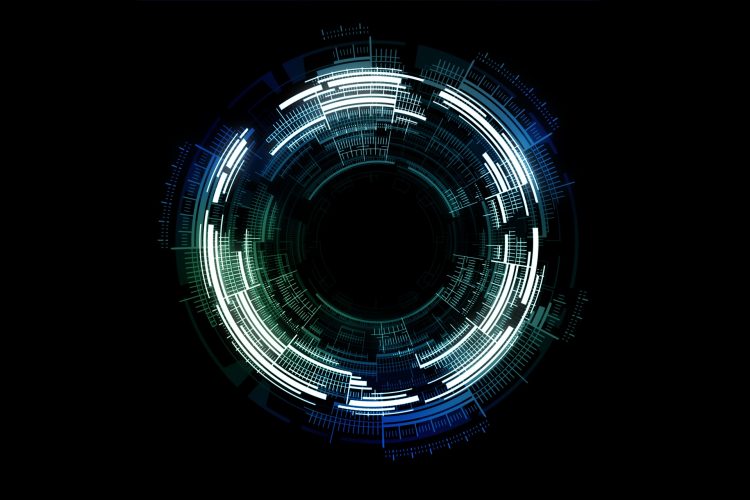 In the current environment where speed of release time is accentuated and there is pressure to frequently release value to end users, many organizations are realizing that agile testing can help fully integrate quality into the development and delivery process.  However, this is not always easy for organizations to achieve on their own and Coveros […]

With the passing of S.J.Res.34 and H.J.Res.86, and now that the bill is signed, many people are panicking about their privacy. Now, I have read all sorts of things about changes we will or won’t see as a result of this bill, but either way, you should take this as a wake-up call. As we always see in the […] 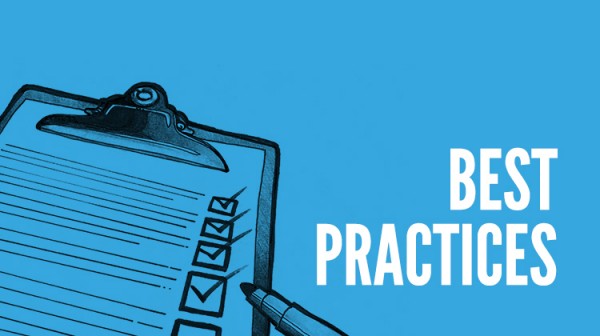 I frequently talk about best practices when writing test cases in the Mobile Application Testing Course that I teach. I recently ran into an issue on a project and figured it was worth throwing this information out for all to share. Test cases are great; obviously, they’re important to have, whether they’re automated or manual, as […]

Nearly every organization dreads the “S-word,” but security should be something we embrace early instead of avoiding until the last minute. It’s strange that we would delay something that could derail our entire application release to the very end when we know we will have no time to address it. Fear of the unknown and fear of failure are […] 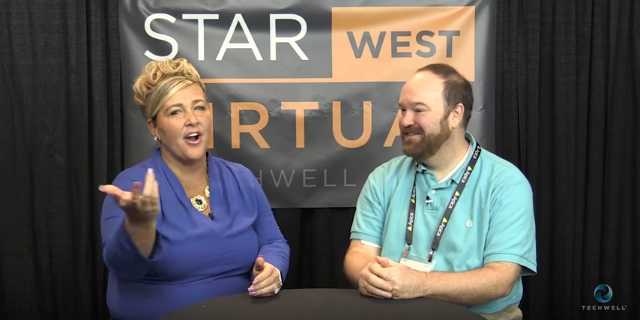 When I attended STARWEST in Anaheim in October 2016, I had the opportunity to sit down for an interview with Jennifer Bonine, VP, Global Delivery and Solutions at tap|QA LLC. In the interview, Jennifer and I discussed how to integrate test automation with DevOps to create a continuous testing environment. Jennifer Bonine: Hello, and welcome […]

Recently I have been researching better ways to write my Selenium tests as they have become rather hard to maintain. One pattern that I have found immensely useful is the Page Object Model (POM). In this blog post I will talk about what makes the POM a good pattern and show a simple framework I put […]

This is the first in a series of posts I plan to do as an introduction to the basics of Appium. In this post I will walk through how to use tools that come with Appium to record the basic steps of a functional test for a sample iOS application and then how to clean that code […]

Introduction For my mobile testing, I’ve been using emulators more and more, as their capabilities improve, and my testing moves beyond the features that simulators can provide (see several of my old posts on using browsers for simulation). I have spent a lot of time with Genymotion, as it provides a lot of excellent features, […]

Introduction A few months, I wrote a blog post about performing compatibility testing for mobile web apps. Since that time, I have been talking with Sauce Labs about putting together a webinar focusing on locally debugging and executing compatibility testing that will eventually be run in the cloud. And that time is finally almost upon us! You […]